DINKS with Dr. Brian Shah of the Piper Institute 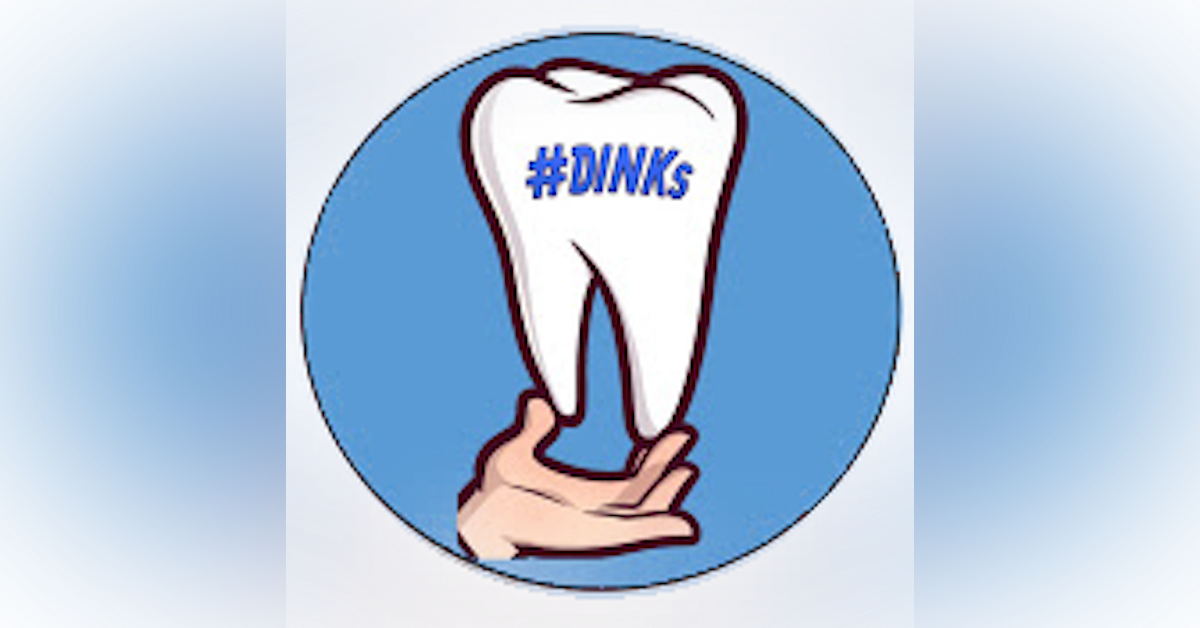 Let's demystify TMD management and surgical intervention!  Join Chad, JB, and Jeff with their guest, Dr. Brian Shah as he shares his journey and methodology in TMD management.

Dr. Brian S. Shah was born in Chicago, Illinois and grew up outside of Cleveland, Ohio. He did his undergraduate studies at Miami University in Oxford, Ohio where he majored in microbiology and received his Bachelor of Arts in 1996. Dr. Shah then completed dental school at The Ohio State University College of Dentistry where he received the Arden K. Hegtvedt research scholarship in the department of Oral and Maxillofacial Surgery. Dr. Shah was lucky enough to do his research with the late Dr. Larry Peterson. During his time at Ohio State, he was also named a Hinman Scholar which was awarded in Atlanta, Georgia.

Dr. Shah continued his studies and received his MD from Harvard Medical School in 2003. He did his General Surgery and Oral and Maxillofacial Surgery residencies in the Harvard system. This included rotations at Massachusetts General Hospital, Boston Children’s Hospital, The Brigham and Women’s Hospital, The Beth Israel Hospital and The Massachusetts Eye and Ear Infirmary. In 2008 Dr. Shah received his Board Certification by The American Board of Oral and Maxillofacial Surgery.

Dr. Shah was in academic practice at Yale and maintained a private practice in Chicago prior to joining Dr. Piper. The motivation to join and learn from Dr. Piper was born out of the goal to provide the highest level of care for patients with maxillofacial disharmony and TMJ disorders. The interplay between the joints, the bite and the face cannot be ignored and treating one without addressing the others can lead to sub optimal results. Dr. Shah underwent orthognathic surgery as a sophomore in college and has experienced firsthand how life changing properly executed surgery can be.

By utilizing 3D CT imaging, intra-oral 3D scanning and CAD/CAM technology, Dr. Shah can diagnose and treat facial deformities with unparalleled accuracy. He invites the patient to be part of the treatment planning session which is essential to the co-discovery process. By educating patients on their condition and available treatment options, he has found anxiety can be minimized. Dr. Shah offers procedures such as custom facial implants, Botox and fillers to “touch-up” anything that cannot be accomplished with orthognathic surgery alone.

Dr. Shah is teaching faculty for AO.  The AO was founded on November 6, 1958 by a group of Swiss surgeons to champion revolutionary techniques of internal fixation for bone fractures. As faculty, Dr. Shah volunteers his time to teach surgical residents and practicing doctors the AO principles of trauma surgery.