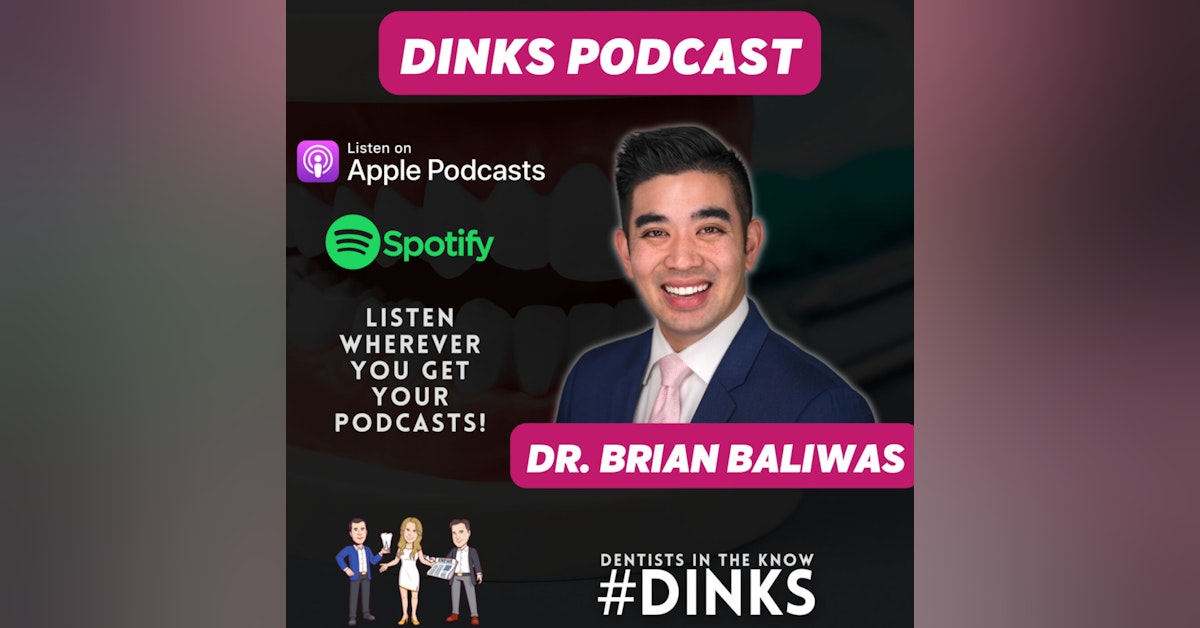 Dr. Brian Baliwas, also known as @sfdentalnerd, has made a name for himself through the stories he tells through social media. He has utilized social media to not only market and grow a practice in one of the most saturated areas of the country, but also uses his platform to connect with other dental professionals as an active contributor to the social media dental community.

Aside from his marketing and social media branding projects, Dr. Baliwas maintains a private practice in downtown San Francisco, California, near Union Square. His practice philosophy is centered on conservative, comprehensive, cosmetic dentistry that utilizes modern dental materials and techniques. Dr. Baliwas received his D.D.S. degree from the University of the Pacific Arthur A. Dugoni School of Dentistry in San Francisco in 2014, where he graduated with high honors and was elected to join both Omicron Kappa Upsilon and Tau Kappa Omega dental honor societies.

As an active member of the Seattle Study Club, the American Academy of Cosmetic Dentistry, the Academy of General Dentistry, and a graduate from the Kois Center, Dr. Baliwas strives to surround himself with some of the best practitioners in his field.